How to increase App Downloads on Google Play using ASO

Even the most seasoned app developers will occasionally moan about Google Play download stats and how little they make from this huge platform. I’m very odd in this sense because I get most of my income from Google Play rather than iTunes connect.

But marketing an app on Google Play is not easy and it takes a while to build a following. In this episode, I talk about how we approach keyword research and app store optimization (ASO) for Google Play. And, hopefully , this will help you increase your Google Play App downloads.

About Overpass:
Overpass is a mobile app development company based in the UK that actually makes money from its own apps as well as creating money-making apps for clients. We have our ideas and build them. We can build your ideas too. If you haven’t started creating your mobile app yet, and need a UK App Developer, give us a call.

Our team consists of developers and designers with years of experience in various business sectors. We build apps in native iOS, Android, and Corona SDK. We are based in Wantage, Oxfordshire.

Find out more about Overpass at www.Overpass.co.uk. Check out our educational games such as Mandarin Bubble Bath, Agent X, and Deep Sea Typing. Check out our spy apps like Ear Spy, Alarm Spy, and Eye Spy.

About Eric:
Eric Wroolie is the owner of Overpass. He has built software and web-based solutions for very many large and small companies including Macmillan Publishing, RibbonFish, BNP Paribas, Barclays Capital, Deutsche Bank, BBC Worldwide, CircData and Omega Logic. Before that, he was a Chinese Mandarin and Vietnamese Linguist for the US Army and then a school teacher. Now, he makes apps.

Hi, this is a minute of Overpass. My name is Eric and I make apps.
This week I wanna talk about how to increase your google play app store downloads.
Today, I kind of wanna go through some of our strategies on keyword optimization for Google Play. There’s a lot of advice out there on optimizing your iTunes page or your iPhone apps and there’s lots of really good tools out there, we use sensor tower a lot. But for Google Play, sensor tower doesn’t that great for us so we try other things. And if you just released a Google app, you may be experiencing this “Oh my God, it’s not working” kind of feeling. And I know, I know the feeling so I kinda wanna show you the kind of things that we do. So let me show you Ear Spy here, which is our Google Play page for Ear Spy. And you can see here like on a consistent basis, we have some delays today, but we get a round off, between four to five thousand unique downloads a day, daily installs. It does really well and it brings in a lot of money. If I show you, but it wasn’t always that way, if I show you like the all time growth here of this curve, you could see that we started off kinda small here when we started out a couple of years ago. We had like a what’s new and noteworthy kind of bump and then it just sort of gradually grew over time and it was introducing new things. We see some spikes here when it gets mentioned in like Gizmodo or some other blogs and we see kinda how it grows. So that’s the idea. We wanna have more apps like this where we have a lot of daily downloads, we have a lot of people installing it, a lot of people clicking on ads, or purchasing or upgrading to a bigger version.
So let me contrast this with one we just released a few weeks ago, which is Algebra Study Cards. Now Algebra Study Cards, you see here we got a few downloads, sixty-five downloads, that was the day where I was running Facebook ads, so it didn’t really compared to how much money we spent, it was not a lot of downloads. And we’re lucky with this one, we’re lucky if we get ten downloads a day. And this is typical of a lot of apps on Google Play. This is a lot of our apps. You put it out there and you have to try to get those keywords up. And keywords are the one way to improve the app ranking.I mean you could do ads like this but this ad cost, I think we spent about forty pounds, and we got hardly any return on it. I mean ads used to be so much easier with Facebook and Twitter and Ad Mob. But now, it’s a much lower return on the investment.
So this is to give you an idea when somebody goes in to Google Play is this organic searches or the things that you wanna really key for.
#OverpassApps #AppBusiness 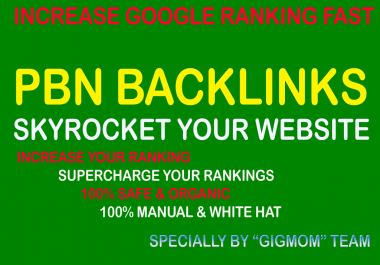 Image Submission LinksImage Sharing is the powerful tool in promoting any website, creating quality backlinks, and get referral traffic to your site. Image Submission in ... 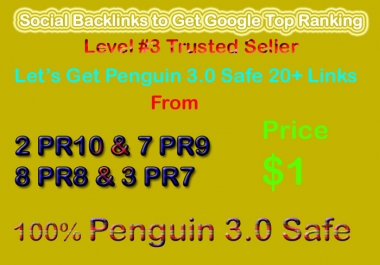 Social Backlinks to Get Google Top RankingManually Create Penguin, Panda and Hummingbird SafeThe latest Google update is upon us, which is going to affect a wide range of... 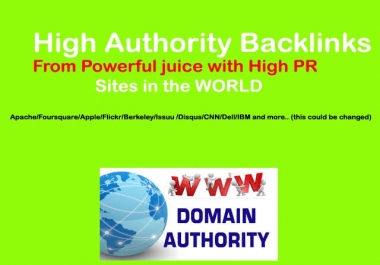 This is monthly subscription link to cover 12 x 55 PR9 packages.Given that I will do a buy 9 get 3 offer,The price of the 12 packages is 27month as subscription basis.I ...

I will create Manually 500 High Authority Backlinks from Powerful juice with High PR Sites in the WORLDAmazonIssuu GoodreadsMyspacestorify.comtumblr.comWordpressGravatar ...